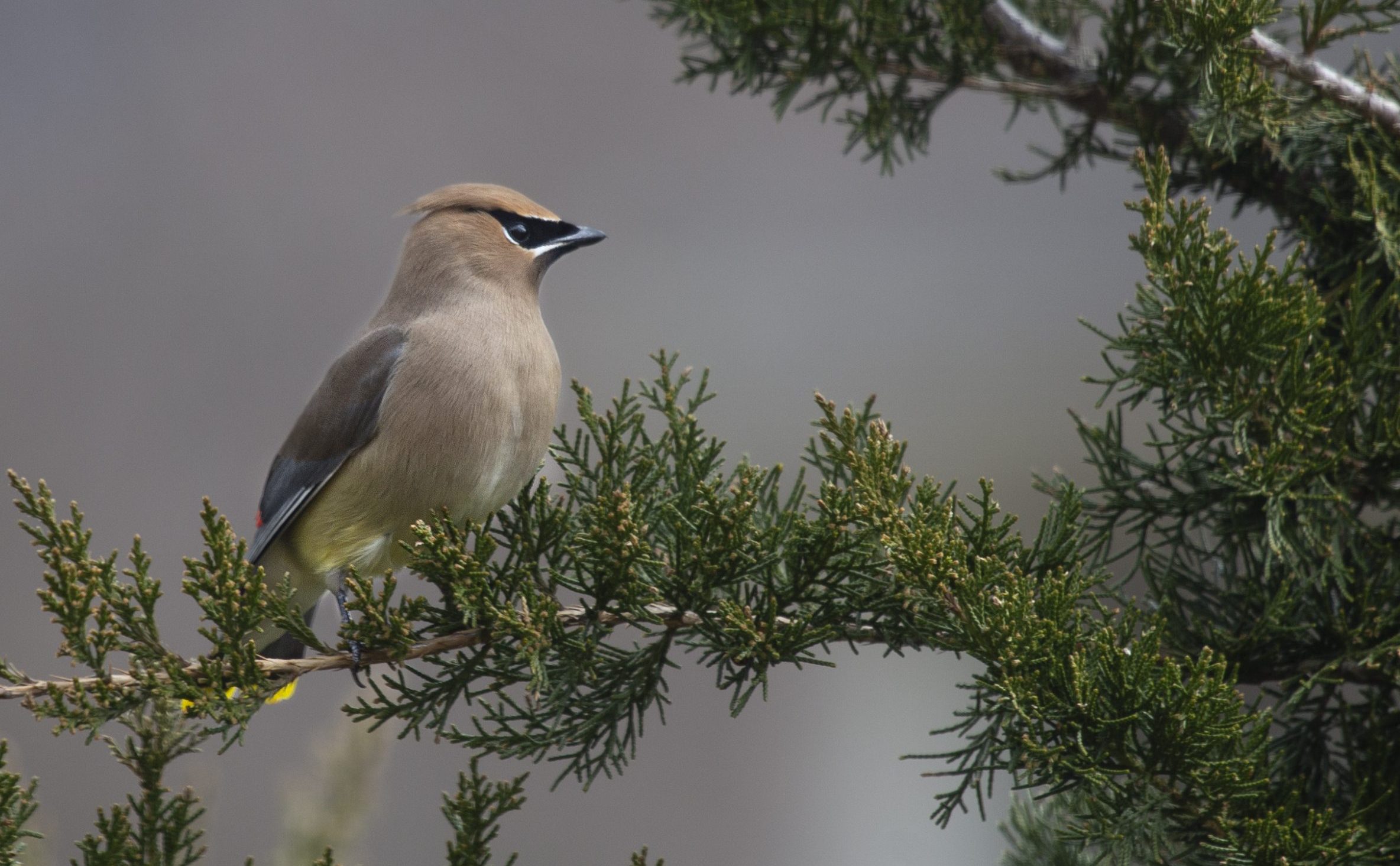 Rooted and rising: We shall not be moved. February 17, 2019 (St. James Episcopal Church, New London, CT). The sermon is preceded by a brief introduction by the Rev. Ranjit K. Mathews, Rector of St. James.

Saving Planet Earth: “Arise, my love, my fair one.” September 2, 2018 (Christ Church Cathedral, Vancouver, BC, Canada). The sermon is preceded by a brief introduction and a minute or two of Robert A. Jonas improvising on shakuhachi (Japanese bamboo flute).

March for jobs, justice and climate: “Were not our hearts burning within us?” April 30, 2017 (St. Columba’s Episcopal Church, Washington, D.C.)

National Preach-In on Global Warming: The ‘oh shit’ moment we all must have. February 12, 2012 (Grace Church, Amherst, MA)