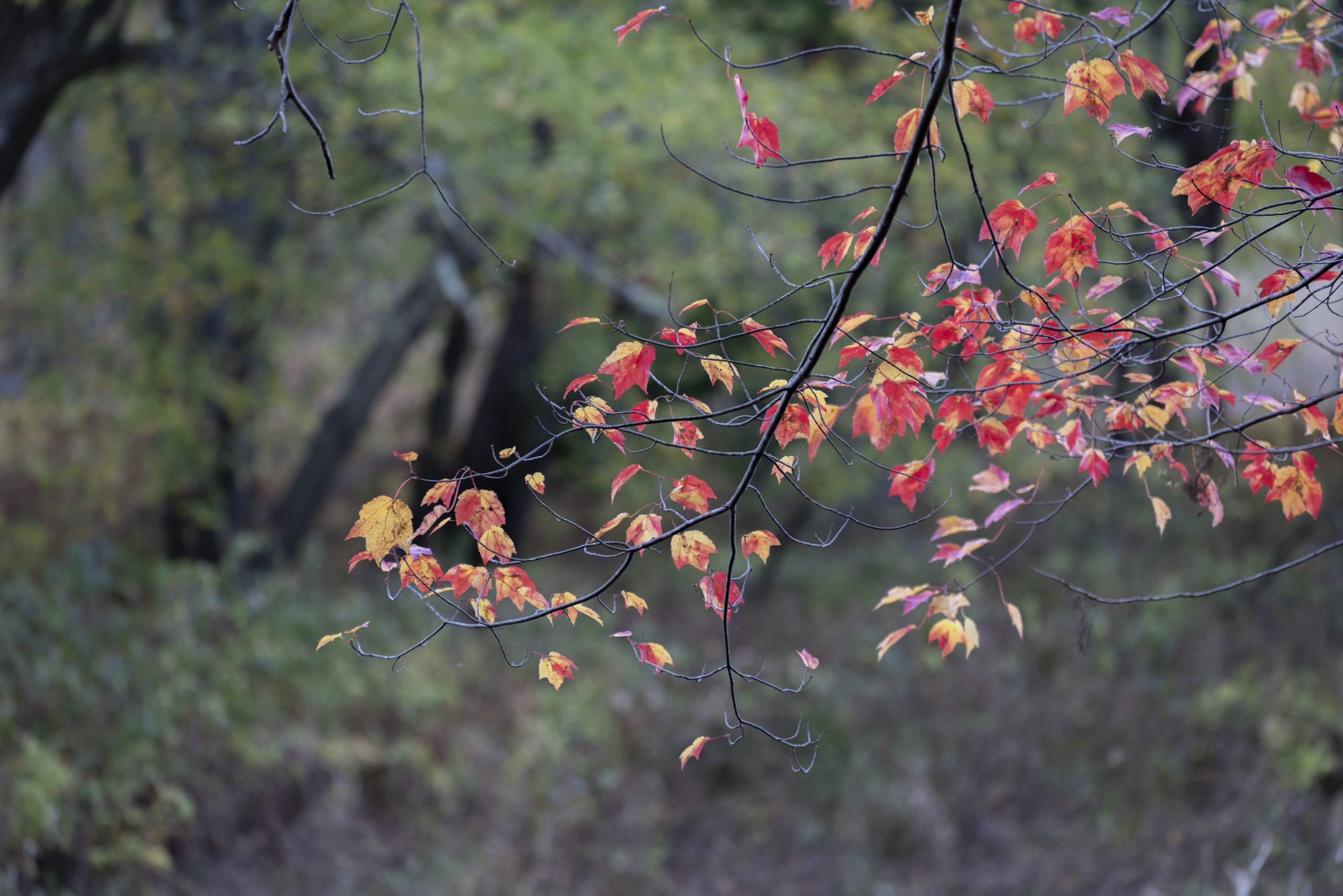 “I wonder if we could learn to see the wounded Earth as revealing not only the harsh reality of sin, suffering, and death, but also as lit up with God’s undying love. I wonder what it would be like if, in tending to the wounded body of creation, we knew that we were also ministering to the wounds of Christ…”

A Body Prayer for Peace

Rev. Margaret offered a brief embodied prayer at the opening session of National Faith and Climate Forum, American Climate Leadership Summit 2022 (March 31, 2022).  Please join her in praying for peace among nations and with Earth.  A YouTube video of the prayer is here.  The text of the prayer is here.

As keynote speaker for a workshop hosted by Avery Davis Lamb, Co-Director of Creation Justice Ministries, Rev. Margaret gave a presentation on preaching resilience. She talked about nine things she aims to do when preaching about climate emergency: push back against helplessness, enable people to face hard facts, offer a positive vision of the future, provide a moral framework, encourage reconciliation, provide opportunities for emotional response, build hope by encouraging action, deepen reverence for nature, and encourage love. A video of the conversation (followed by Q&A), along with CJM’s other workshops on climate, is available on Creation Justice Ministries’ YouTube channel. The text is available here.

Preaching Hope in a Climate Emergency

If the world’s average temperature will soon shoot past the 1.5ºC target to ensure climate stability, how do we preach about hope?  How do we preach about taking moral responsibility for addressing climate change? Focused on these two questions, Rev. Margaret held a lively 30-minute conversation on climate preaching with her friend and colleague Rev. Dr. Jim Antal.  Their discussion included brief comments on how to preach the lectionary texts assigned for the Third and Fourth Sundays in Lent.

“Hope is inseparable from our own actions.  [Hope] isn’t given; it’s grown. Waiting to act on climate change until we have hope is like waiting to pick up a shovel until we build callouses on our hands.  The hope never arrives until we get to work.”
– Tim DeChristopher (“Working Up Hope,” in Rooted and Rising: Voices of Courage in a Time of Climate Crisis, ed. Leah Schade and Margaret Bullitt-Jonas, p. 148)

With her husband, Robert A. Jonas, Rev. Margaret was interviewed in 2021 for the Henri Nouwen Society’s 25th anniversary webinar on the life of Henri Nouwen, the Dutch Roman Catholic priest, theologian, and writer who died on September 21, 1996.  “Remembering Henri: The Gifts of a Fruitful Life | 25th Anniversary Webinar,” also includes reflections by Karen Pascal, Fred Rogers, Sue Mosteller, Robert Ellsberg, John Deer, and other individuals who were blessed by Henri’s life and spiritual gifts.  At 36:10-46:29, Robert Jonas and then Margaret Bullitt-Jonas discuss how their friendship with Henri affected significant personal transitions, such as Margaret’s ordination to the priesthood and the death of Rebecca, their second child.